At Geberit we do not only use a wide range of 3D printers but have been doing so for many years. Our main application is the production of functional prototypes. Since most of our products come in contact with water, it is important that they are watertight but also can sustain strong water pressure.

When I first heard of Sintratec I was slightly skeptical but after the young startup sent us a test part similar to the one pictured below, we were able to do some laboratory tests. And the results were surprisingly satisfactory. For this test we mounted the part on the end of a pipe and let some water flow in. We then slowly increased the water pressure until the printed part burst and compared it to parts printed with other machines.  It surprised us that the part made by Sintratec sustained 30 bars of water pressure but what excited us even more was that the startup asked for a second test after they had implemented a new soft- and firmware on the S1. The improvements were significant. This time Sintratec’s part burst at a water pressure of 40 bar which is only 5 bars below the tested part of our EOS system.

After a short visit at what seems to be a professional young company, we at Geberit were convinced. This is why we purchased our Sintratec S1. Ever since we have been researching with the machine and in the meantime the Sintratec parts even sustained 48 bar. 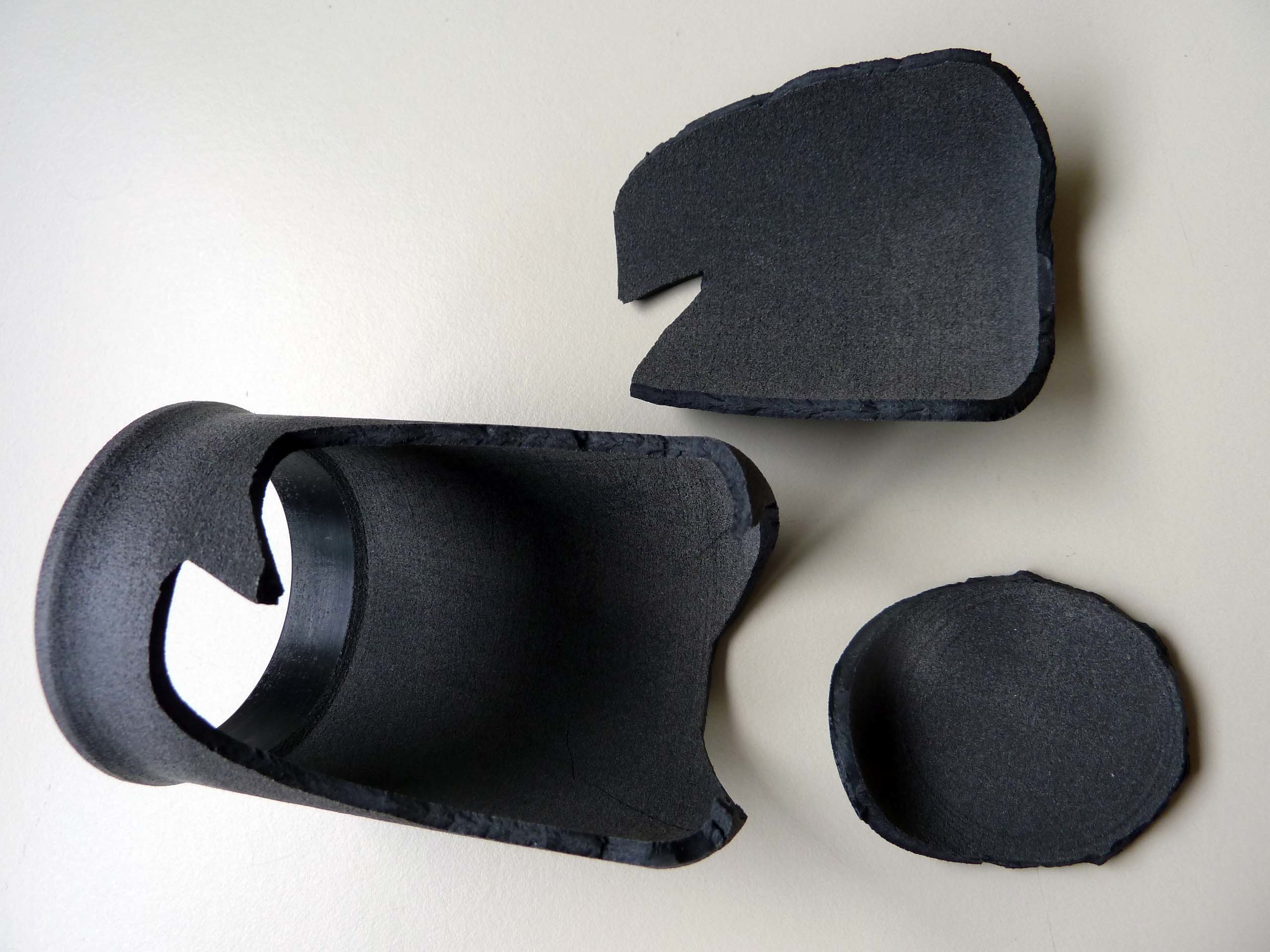 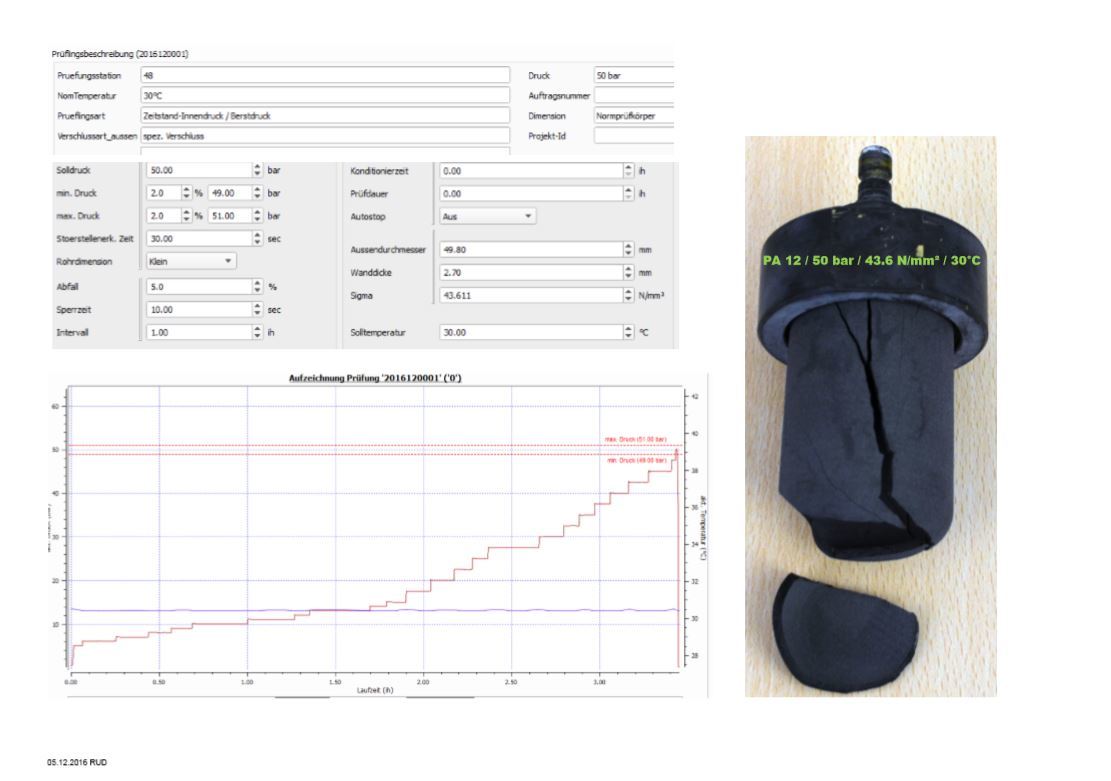 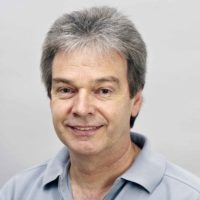