Sintratec is very proud to announce its partnership with Daimler Trucks & Buses. The Sintratec S2 system was recently introduced at the production site of the subsidiary EvoBus GmbH in Neu-Ulm.

At Daimler, additive manufactured parts are already built into the interiors of buses. This area is to be greatly expanded in the near future. Instead of using external service providers, Daimler Buses plans to set up its first service bases in 2020 as its own 3D printing centers for spare parts and individualized components. An ecologically and economically reasonable strategy: The production and delivery of a 3D printed part only takes a few days instead of several months. Logistical costs can be greatly reduced, and this production technology also produces significantly less waste.

With the modular S2 system the Swiss high-tech company Sintratec offers an affordable end-to-end solution in the field of selective laser sintering (SLS), which is ideally suited for training and education as well as for the production of small- and medium-sized series. In addition to manufacturing, the system will also be used in Daimler Buses’ 3D printing centers to convey technological know-how in Neu-Ulm and – thanks to the simplified material change – to advance the optimization and development of printing materials. Sintratec is proud of this cooperation and looks forward to actively contribute to the digitalization of the bus industry in the future. 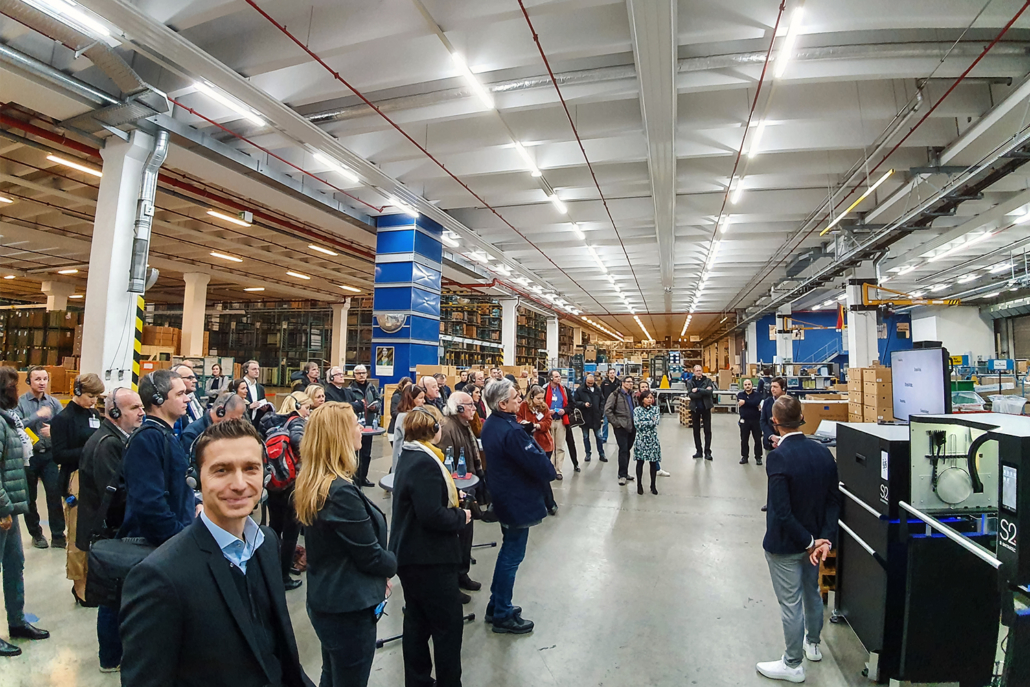 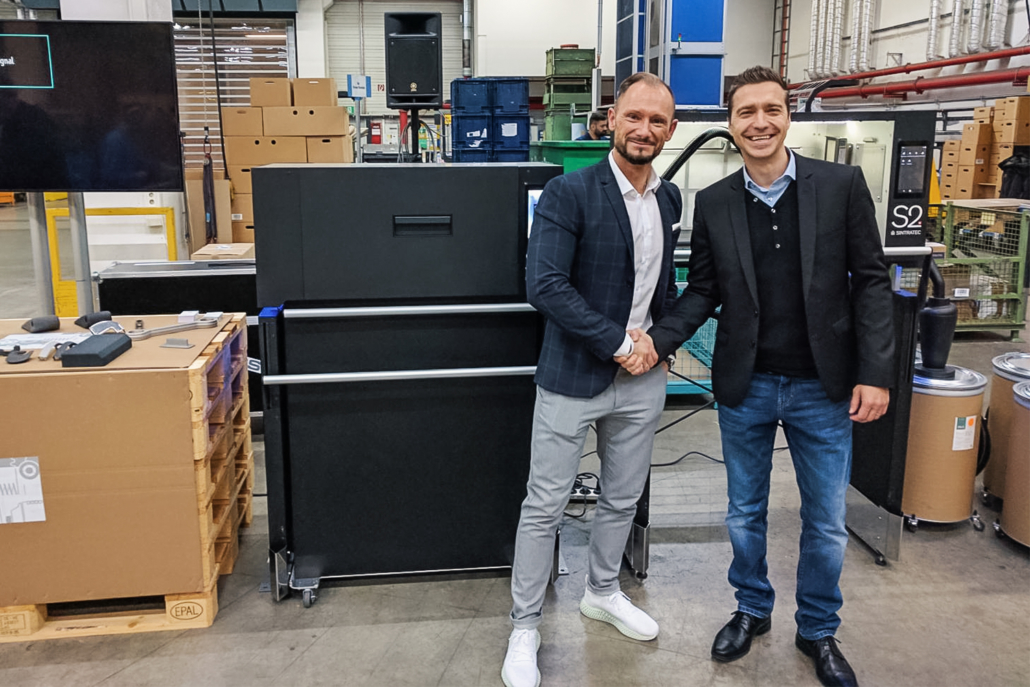 Press event at EvoBus GmbH, subsidiary company of Daimler, in Neu-Ulm with Gabor Koppanyi (Sintratec, right) and Ralf Anderhofstadt (Daimler, left). The presented Sintratec S2 system will be an important part of EvoBus’ training in the future. Image source: Sintratec.

“Special thanks to the entire EvoBus GmbH team for letting Sintratec participate in this outstanding event and present our vision of the digital factory as well as our Sintratec S2 system. We are very proud of this partnership and are looking forward to more fantastic projects where we can shape the future together.” 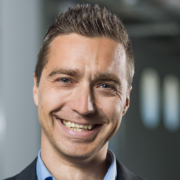 “With 3D printing the Daimler bus division can respond quickly, flexibly, economically and environmentally friendly to urgent customer needs. The advantages of additive technologies, especially with regards to spare parts, are evident.”

Reshaping the future of pharmacy Scroll to top
X