Sintratec trusts in its own technology. This becomes evident when taking a closer look at the latest machine generation: Over 50 end-use parts in the Sintratec S2 are manufactured additively with our technology. Meaning that these components are themselves 3D printed on a Sintratec S2 and then built into a new S2 system, providing functionality and flexibility.

When manufacturing high-tech machinery, engineers face many construction challenges. Off the shelf parts tend to be either difficult to source or altogether unfitting for certain ideas, which is precisely why customized solutions are designed, produced and integrated into the hardware instead. For such purposes mass production is not well suited, since many iterations are usually necessary and development cycles have to be rapid. That is where additive technologies come in handy.

Renderings of 3 compontents that are 3D printed and then built into the Sintratec S2 system.

Selective Laser Sintering (“SLS”) in particular has the advantage that the resulting polymer parts are extremely durable and mechanically resistant. At the same time, SLS is one of the most precise additive technologies which allows objects to be designed with great freedom of form. Therefore, it is not a new concept to include laser sintered components as functional end-use parts into products. The Sintratec Kit, the first Sintratec machine generation and to this day the most affordable SLS option on the market, already includes a custom lens holder that was 3D printed on the machine itself and proved to be a great fit. Regarding the Sintratec S2 it was thus the obvious choice to include the technology again and – like with the system itself – to go a step further. 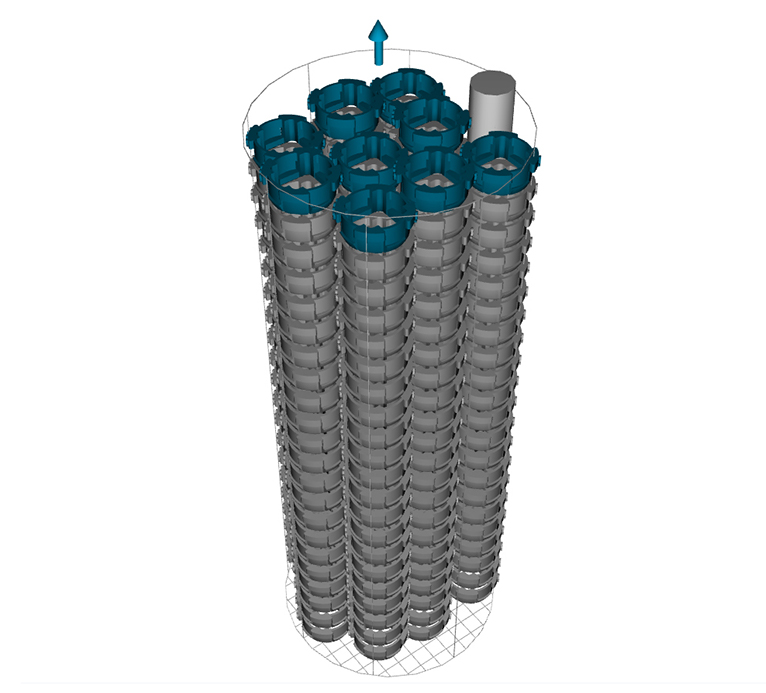 Large build volume: With a single Sintratec S2 print job over 240 components can be produced.

Over 50 Parts in each System

“The Sintratec S2 contains 8 functional components that are laser sintered, with around 50 of these end-use parts being built into each system”, Sintratec mechanical engineer Angelo Bulgheroni explains. The work pieces inside the S2 include collars, guides, caps, holders and more. Thanks to the bigger print volume of the Sintratec S2 compared to previous systems, the capacity in terms of production has increased significantly as well: “With a single print job on the S2 we can for instance print over 240 of the S2 guide parts”, Bulgheroni says. The cost of one guide part turns out to be well below 1€ and is therefore cost competitive compared to traditional manufacturing. After printing, cleaning and post-processing, these objects can instantly be built into new Sintratec S2 units.

What are the main advantages of manufacturing parts in such a way? “For one, the development cycles are very short and design changes can easily be implemented in a matter of hours”, Bulgheroni explains. Since these aren’t standard parts, they usually can’t be ordered off the shelf and/or tend to have complex geometries that would make them economically inefficient to produce by milling for instance. And then there is also the matter of maintenance: “Certain parts can wear out over time and have to be replaced. Since these are sintered, customers can easily 3D print and replace the components themselves”, Bulgheroni summarizes. In conclusion, the Sintratec S2 is in itself a great example of how Selective Laser Sintering can be beneficial throughout the whole development process: From design and adaption to implementation and final production. 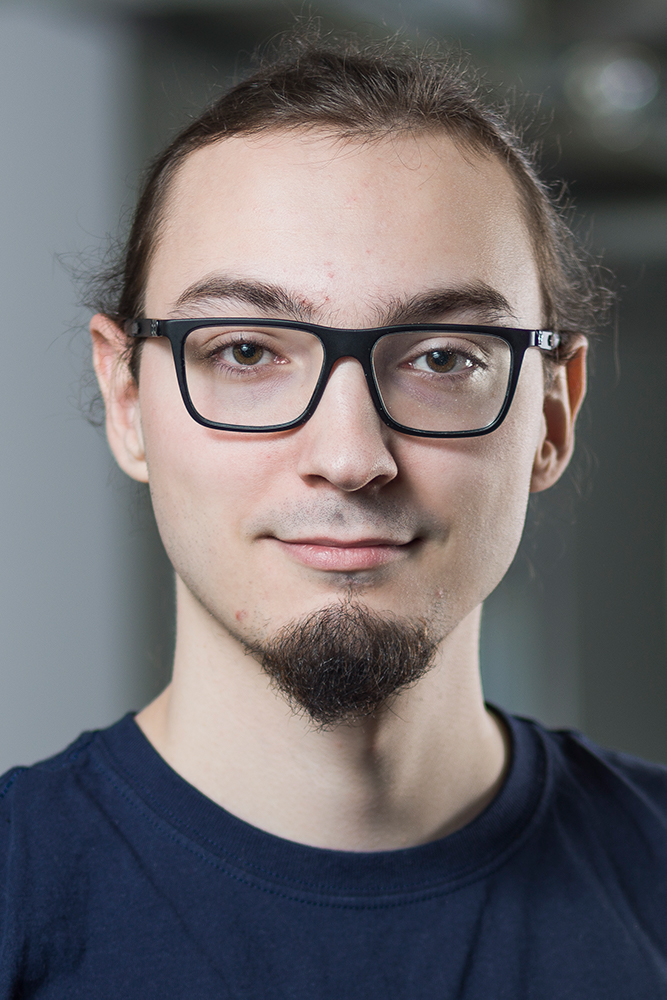 “With SLS, development cycles are very short and design changes can be implemented within hours.”